Women’s empowerment or girl child empowerment is always a prime title of discussion or indeed a concern. But I personally believe and hopefully, many of you would agree with me that we need to focus on gender sensitization and work on creating a gender-neutral environment rather than on women’s empowerment. This demands a paradigm shift in our perspectives and thoughts related to gender roles.

Gender sensitization needs to be taught to our children right from childhood as it would be reflected later on in their personal and professional fronts. In spite of the boom in women’s empowerment, till date, when hungry we look to our mothers and when it comes to monetary needs, we turn to our fathers. It is so deeply ingrained in our minds and culture that tremendous effort has to be put in to break the existing prejudices in society. We have prepared our daughters to face a women-empowered society but we have failed to groom our sons for this. We should be able to proudly share in a loud manner that my son is an extraordinary cook or homemaker with the same pride which you hold when sharing to your friends and relatives that your daughter can drive or travel alone.

Any change starts from home and hence, it should be initiated from there. Early childhood is a key developmental period when children begin to learn gender. So, kindly avoid any kind of demarcation in the toys they play with, the colours that are related to them, e.g., blue for boys and pink for girls or cars for boys and dolls for girls. Parents need to be positive role models. For example, when a son sees his father in the kitchen or involved in other domestic work, his mind gets conditioned to the fact that roles are not attached to gender. Chores should be assigned to kids at home based on their age and skills, and not based on their sex. When children see their mother being given space or included to make important decisions, the girl grows strong and the boy learns to respect women. It is also necessary for children to see that their father is not afraid to be weak and neither is their mother afraid to be strong, and get the message that it is natural for a boy to break down or get emotional when needed, just as girls do. It is essential for boys of the next generation to know that when women have stepped out of their homes to provide economic support for the family, men should also be able to share the domestic workload back at home.

School plays a vital role in gender sensitization as it has a crucial part in the psychosocial development of a child. In school, children should be allowed to take part in any game irrespective of their gender. Boys should be taught sewing, knitting along with girls and girls taught basic electric or plumbing work too without any difference in the skills they develop. Children should be guided to make career choices based on their passion and interest without gender influences. They should be introduced to people adorning various positions in different fields irrespective of the gender to which they belong.

When children grow in such gender-neutral environments, they learn to respect biological differences of the opposite sex, not letting each other feel inferior. Responsibilities are shared both in the professional and domestic fronts, appreciating the importance of each other’s contribution while learning to live an interdependent life and complementing each other positively. In this manner, we can promote a society which is emotionally mature, morally sound and socially developed.

Google knows best, did you say? 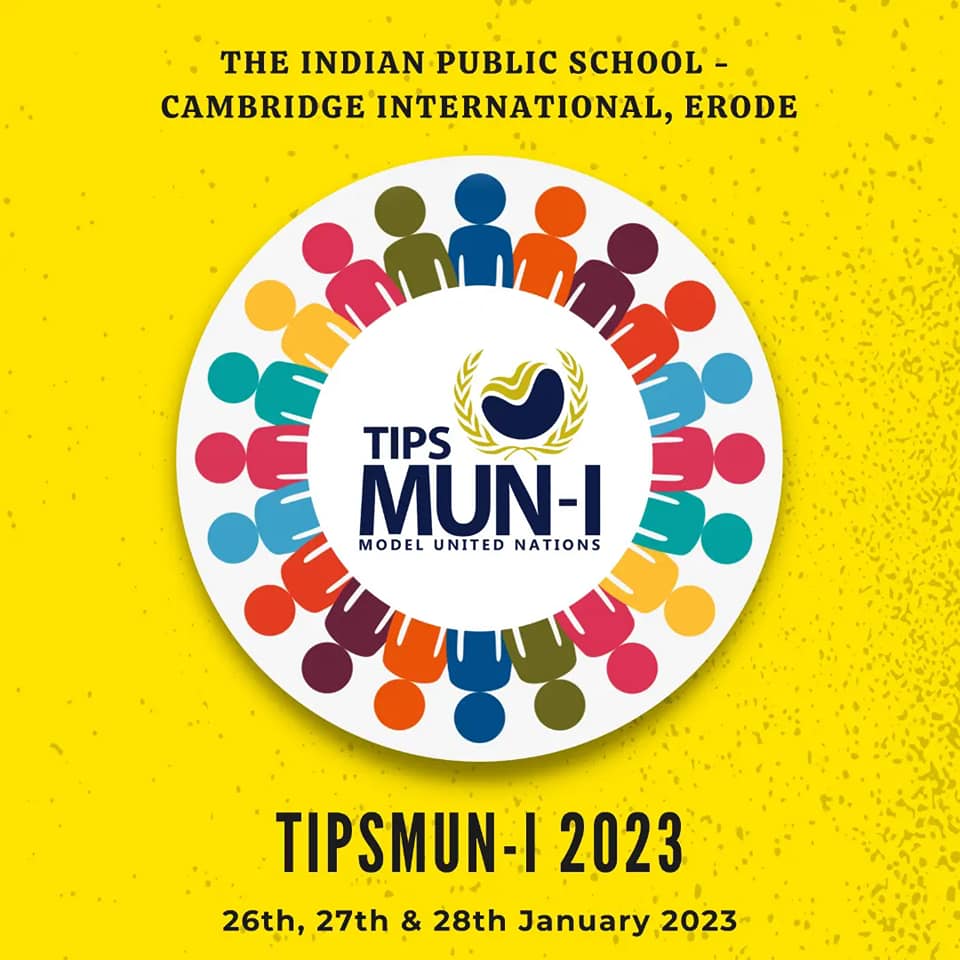 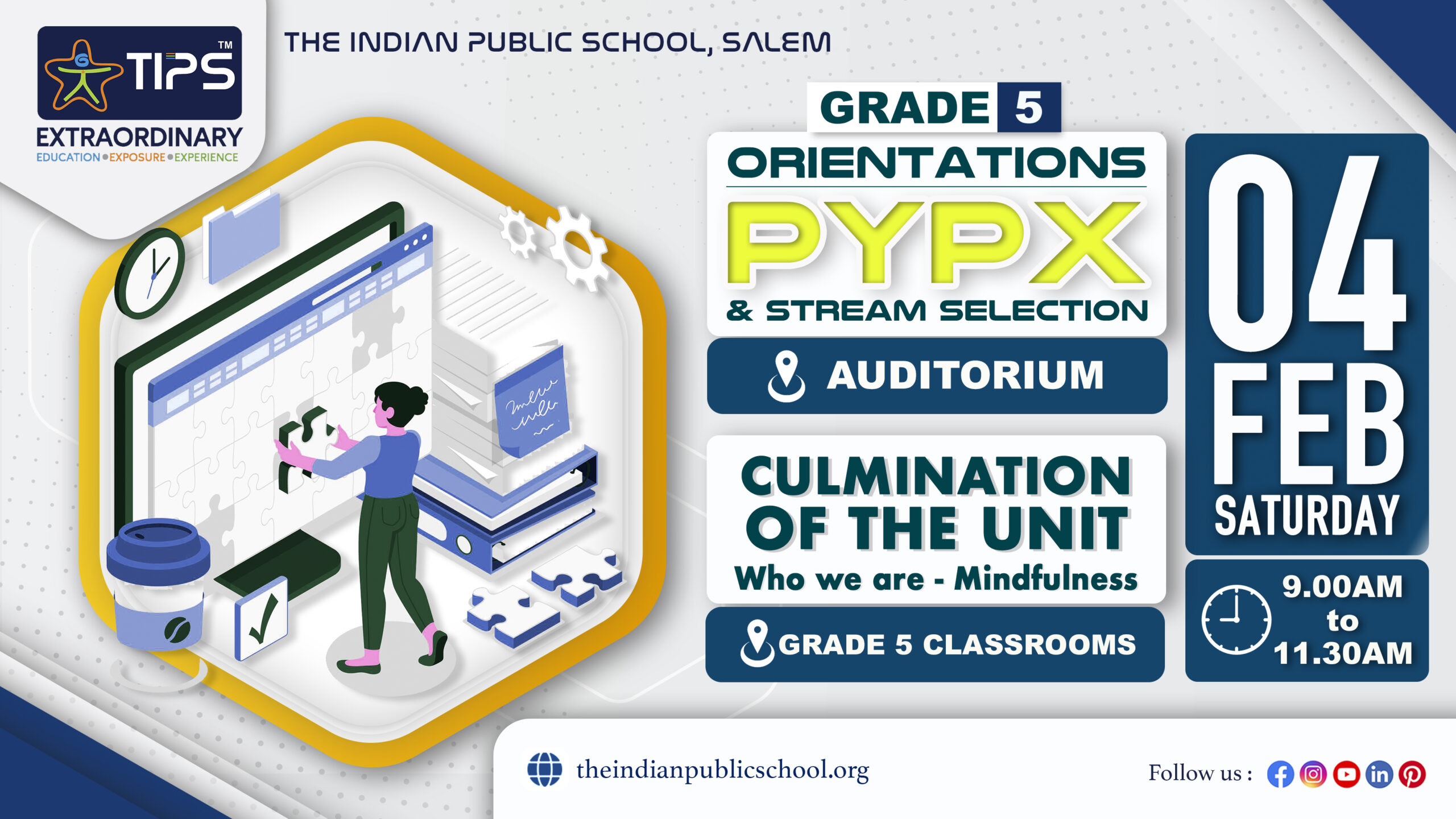